Camel milk is a unique and incredible creature of God. Not only a food but a gift of nature for natural health and beauty. This hidden treasure (camel milk) is now attracting the attention of million of people around the world because of many reasons. I am hereby introducing a new blog posts series entirely on camel milk. In this blog, I’ll try to compile and review the scientific and indigenous knowledge/literature regarding camel milk. The camel milk is finding its ways in a world where the camel is not found naturally. In last June, on the eve of the world camel day (22 June 2014) Japan’s TV channel NHK interviewed me on this important treasure. They showed interest in camel milk as; Japanese are very health sensitive.https://camel4milk.wordpress.com/ 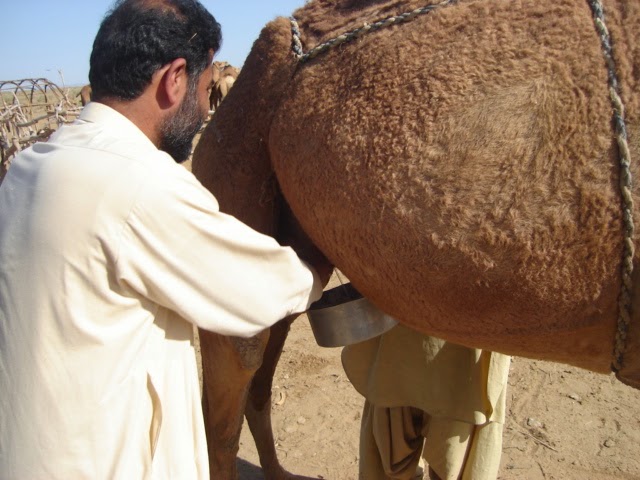 Camel Milk can Conserve Shark Fish
In Japan health conscious people use Shark fins for natural and good health as (they think) Nanobodies (NB) found in Shark fins are health promising. This is the reason that Shark prices are very high in Japan. Recent studies revealed that such NB is found in camel milk far richer than the Shark fins. A famous chef name Chinn (protecting Shark) even claimed “Shark’s fin soup has no taste! You take fins off a shark and you don’t really get anything. There’s no value except what you’re paying for.” Camel milk can be a good source of NB and reasonable replacement to the Shark fins. 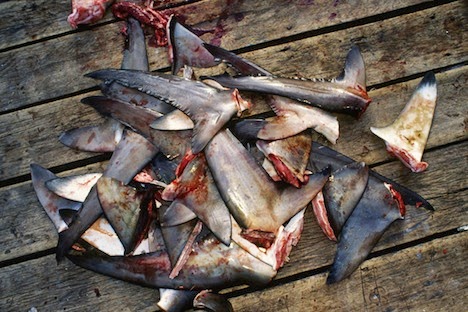 Eye Sight and the Camel Milk
Camel milk is a nervine tonic and helps in good eyesight. The pastoral people depending on camel milk never get weak eyesight. Their eyesight is promising. The author has personally noticed this unique character of camel milk. The camel pastoralists are very healthy, having good eyesight, healthy skin and smart thin bodies. 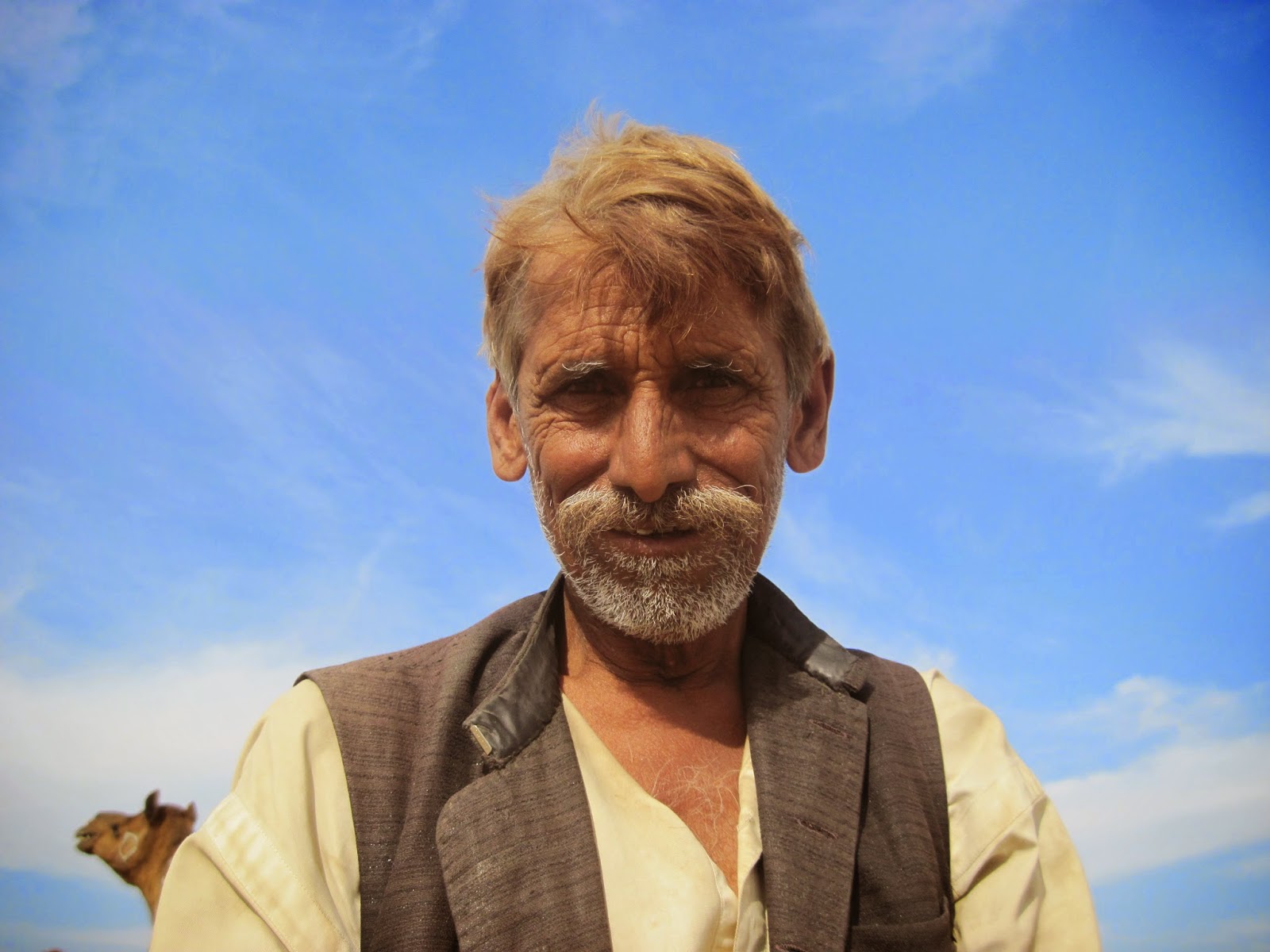 Aphrodisiac
Camel milk is used as an aphrodisiac, especially in the stressful conditions of the dry hot weather. Sexual stimulants are still often called "aphrodisiacs" (after Aphrodite, the Greek goddess of love). Aphrodisiac characteristics of camel milk are linked with the Nanobodies found in this gift of nature (CM).

Colostrum (First Milk)
Colostrums (white and slightly diluted as compared with the colostrum of cow) contains antibodies such as IgA, IgG, and IgM. In mammals
Other immune components of colostrum include the major components of the innate immune system, such as lactoferrin, lysozyme, lactoperoxidase, complement, and proline-rich polypeptides. Camel’s colostrum is rich with total solids (TS) and at 3 hours post-partum total solids (T.S.) averaged 30.4 percent. Colostrums are rich with probiotics which act as antibodies which can also be a good tool to fight viral infection. What if scientists suggest camel milk/colostrums for the prevention of AIDS, MARS and Ebola virus.

Infant Formula
Its composition is closer to human milk than cow's milk is, so it is better for infant formula powder milk. Also, its higher calcium intake is important for growing children and helps to prevent Osteoporosis. Research proved that camel milk is a safer alternative than goat milk for kids in cow milk allergy (CMA) situation. Furthermore, like human milk, camel milk does not contain β lactoglobulin, the protein present in cow’s, goat’s and horse’s milk that is the main cause of cow’s milk allergy. Cow’s milk allergy can also be caused by hypersensitivity to beta-casein. Camel milk also contains beta-casein, but the structure of this protein in camel milk is very different to the structure of this protein in cow’s milk.

Possible Super Market for Camel Milk
It could be the 'super food' of the future in the Western and other developed countries, and generate much-needed income for developing countries. The United Nations is calling for the milk to be sold to the West. Japan and other Far East countries can be great markets for camel milk and a replacement for shark fins; I think. 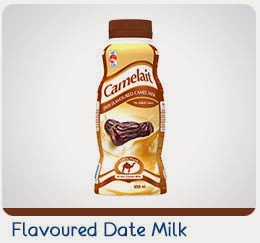 Posted by Fighting with the Desert Storm at 4:14 AM 7 comments: