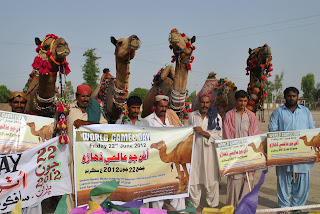 camel day in Sakrand Sindh
I feel very much pleasure that world camel day was celebrated almost all over the world. Here in Pakistan we had programs in many parts of the country.
One program was arranged in Quetta Press Club. Dr Raziq presented on the important issues of camel and the importance of a world camel day. There was a program at Sakrand Sindh in Benazir Bhuto Shaheed international veterinary University.  The main program was in the university of Agriculture Faisalabad. There was a big gathering and camel events.  I received letters from many camel keepers and stake holders.
My friend Ramesh Bhatti from Kachh India also shared photos of a program in this regard. More than 250 camel keepers participated in his program. 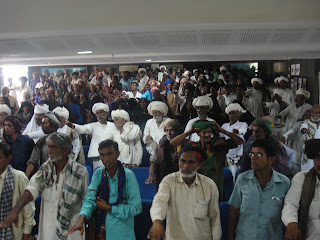 
HAPPY CAMEL DAY TO ALL
Posted by Fighting with the Desert Storm at 8:50 AM No comments:

Camel is a unique animal with a very strong and stable power of productivity.

Camel milk: Three is no visible improvement in camel dairy productivity. Also, data collection method is poor for a camel. According to the international data, there is only 2.5 percent increase in camel milk worldwide. About the aspect of consumption, Saudi Arabian people are the top consumer of camel milk, top at world level.

There is no correlation in consumption of camel product and GDP of the nations.
Some more fact
·         The research work and publications are mostly originated from camel countries.
·     There is no correlation between economic importance and camel number of publications. It means there is no link between the number of research work and the economic importance of camel in that country.


There is growing interest of western researchers for camel as a biological model, resulted in slight increasing in number of publications
There is still limited work on camel genetic, breeding and selection etc.
Also, there is lack of reliable data on camel meat quality and marketing
Adaptation of camel to intensification is there but the results are no yet well known
The camel is not endangered species at the global level but its development is quite unequal,  It mean, it is introducing in new habitats, especially in Africa
Some camel pastoralist’s communities are replacing cattle nomadism with camel nomadism.
Still there is lack of knowledge on camel
International Society of Camelids Research and Development (ISOCARD) resulted in significant development on camel research and publications. 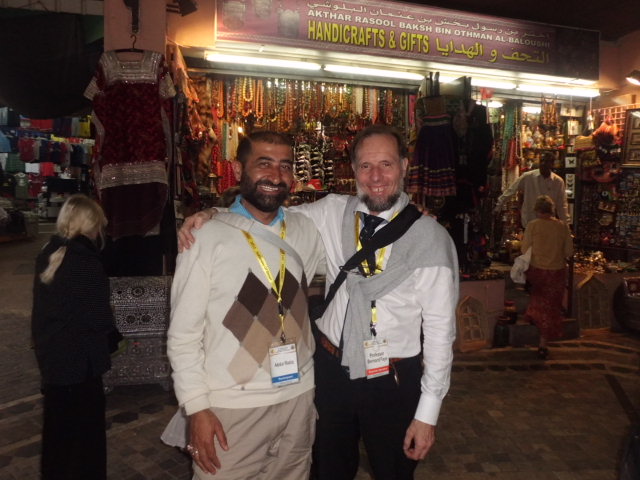 ABSTRACT FROM THE SPEECH OF DR BERNARD FAYE, EMINENT SCIENTIST OF CAMEL WORLD.
Posted by Fighting with the Desert Storm at 9:06 AM No comments: